Fast bowler Jasprit Bumrah was examined on Monday by a medical team of the Board of Control for Cricket in India (BCCI). The report found that he needs at least 3-4 months of rest and is not fit to play. He told that he has been ruled out of the upcoming ICC Men’s T20 World Cup due to his injury.

“The decision was taken solely after a detailed assessment and consultation with experts,” the BBCI said. Bumrah was initially ruled out of the ongoing T20I series between India and South Africa due to a back injury.

Accordingly, being out of the upcoming World Cup will be a huge loss for Team India. Because we all know what kind of player he is and what is needed in his team. After his exit, Mohammed Shami can get a place in Team India. The one who was just kept as a reserve player for the World Cup.

Jasprit Bumrah’s exit is a shock for India. And only a player will be able to replace him. It remains to be seen how the Indian team can tackle this challenge. 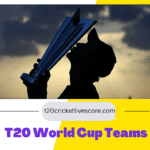 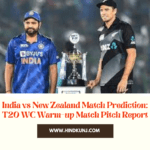 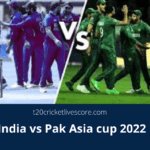